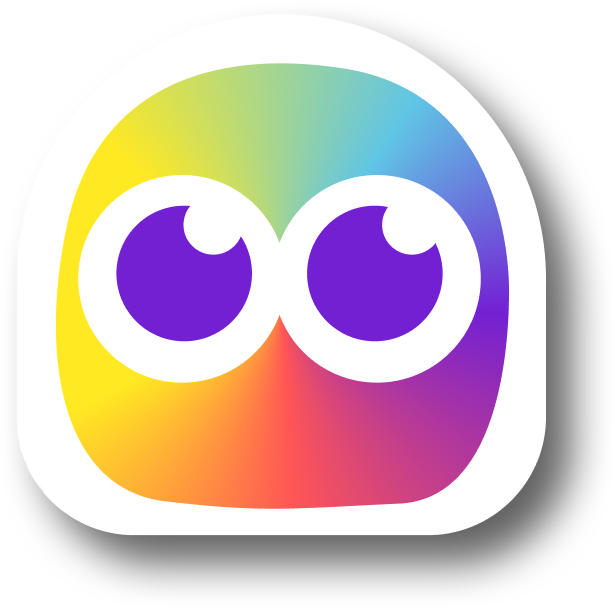 The modern way to learn blockchain 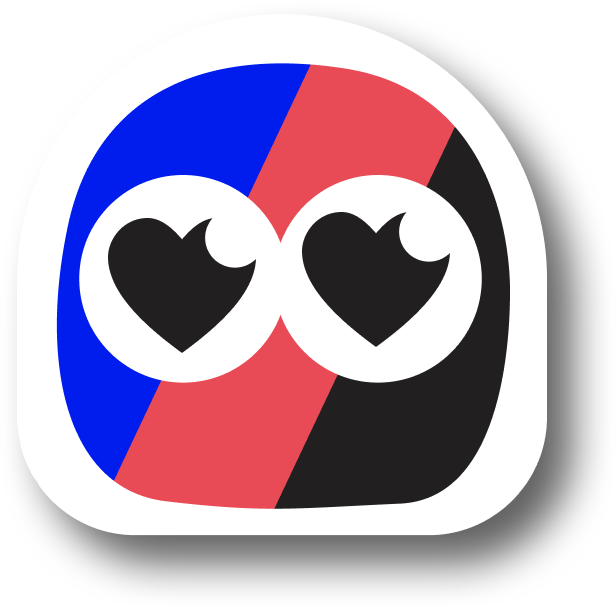 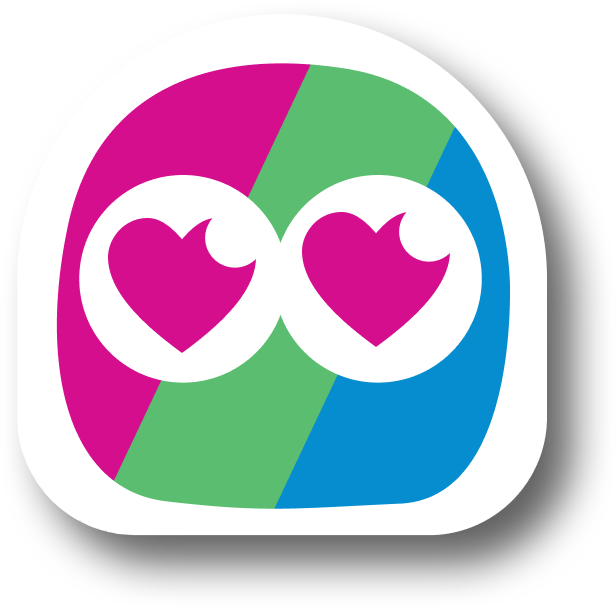 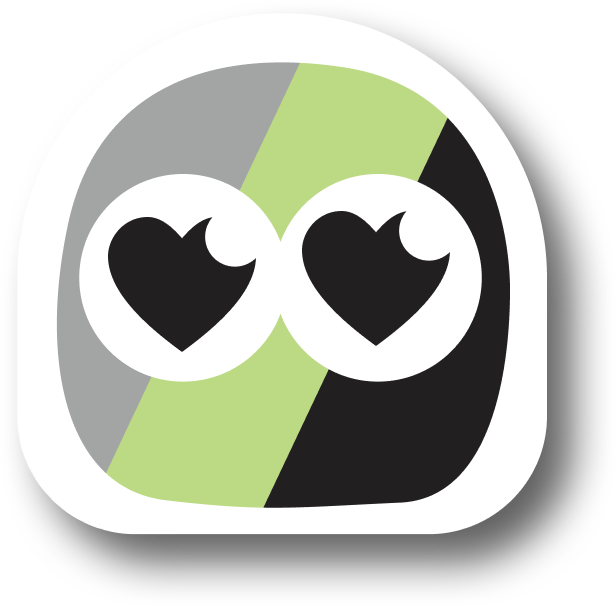 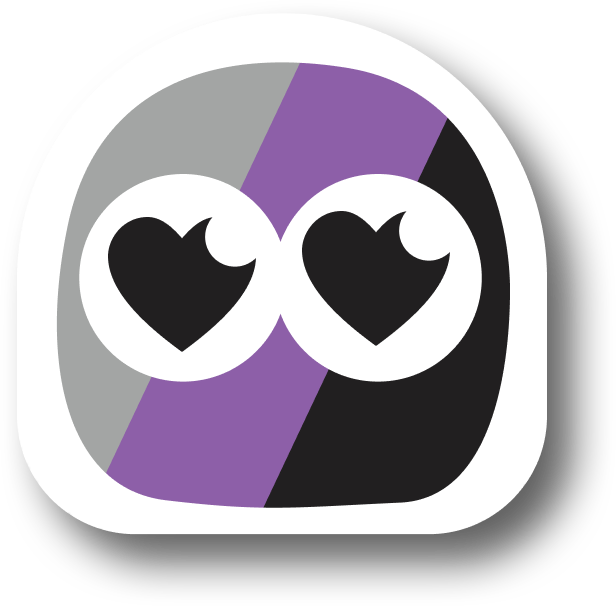 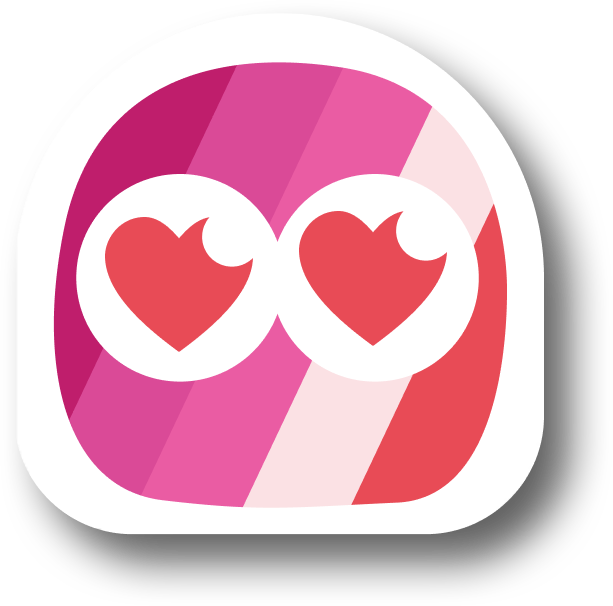 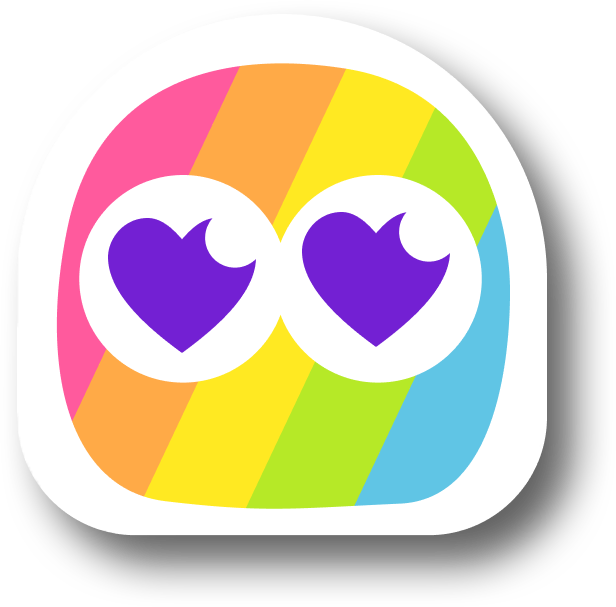 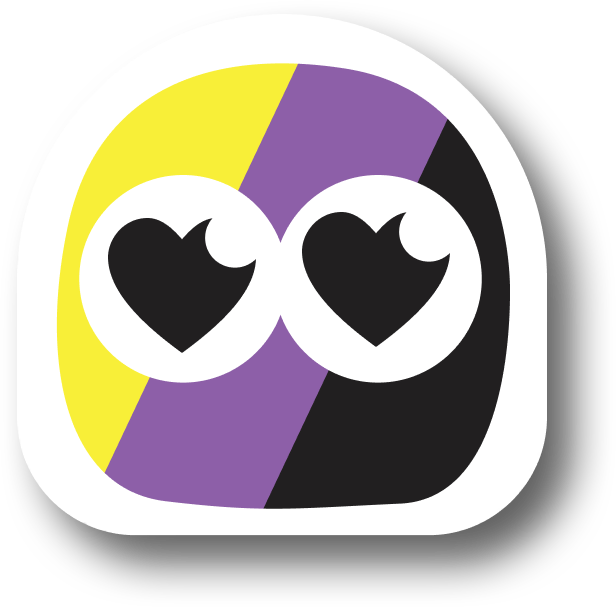 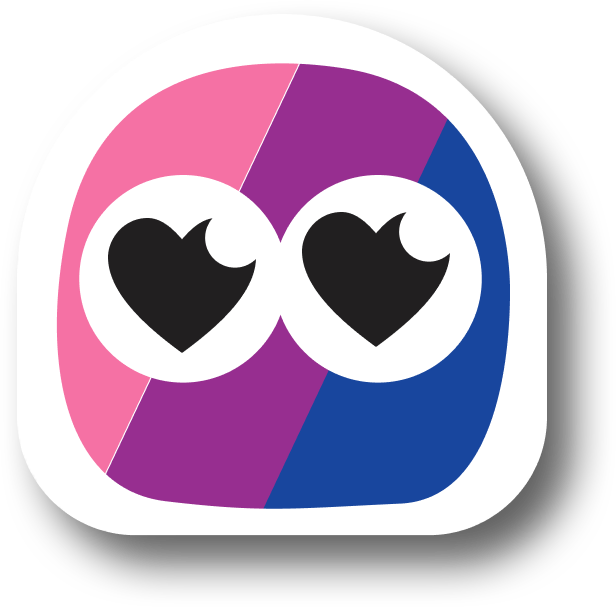 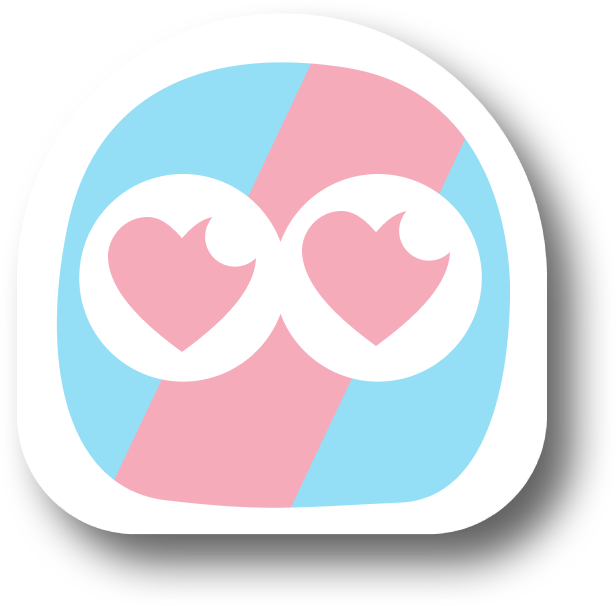 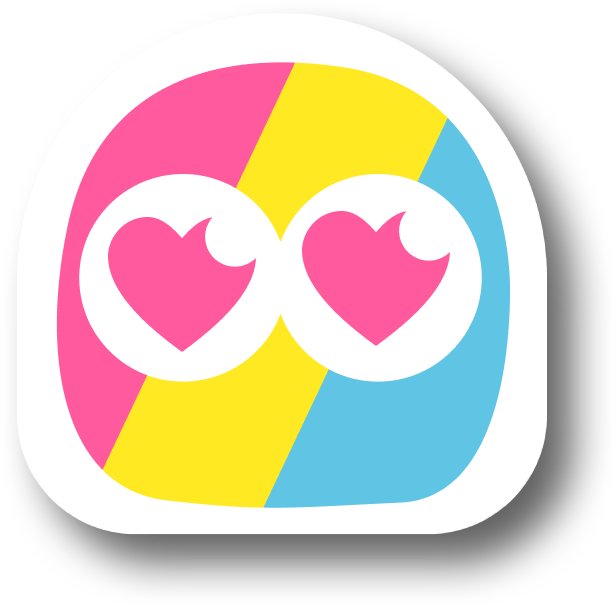 Oh no, right in the middle of your first month, a major issue: The Dappy database has been hacked! Until now, none of the Dappies lived on the blockchain, so they were easy to tamper with - not a great way of getting new users and they couldn't really own the Dappies. That's why the Dappies have now been moved to their own smart contract on the blockchain. Tarek has a favour to ask, but read yourself.

Ouch, the Dappy database has been hacked 😬

Because of that, we moved all Dappies to the blockchain, that's safer and allows for ownership

Thanks, really appreciate your help here 🙏

The starting branch for this mission is mission-2

FCL is so much more than authentication. While you tackled this challenge successfully in your last mission, now it's all about leveraging FCL's possibilities to query the Flow blockchain with scripts.

Made with ❤️ and ☕ by the Flow community